The state of gyms in the FSU countries

Some of you might wonder, what's with all the complaining about gyms from all the gymnasts from the former Soviet countries.
I just saw a post on vkontakte about the only gym in Astrahan (Russia). Here are the photos: 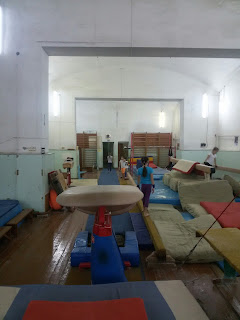 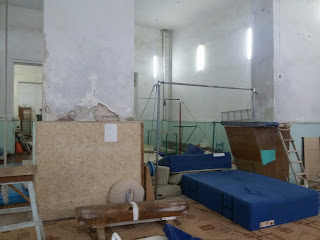 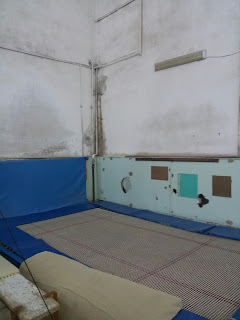 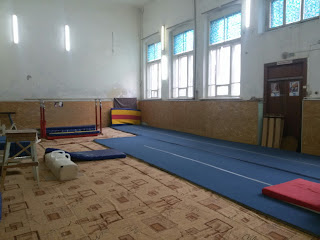 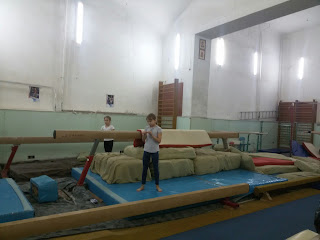 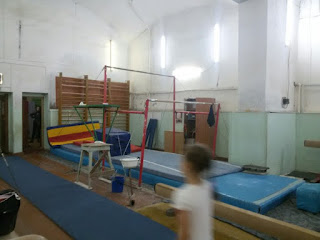 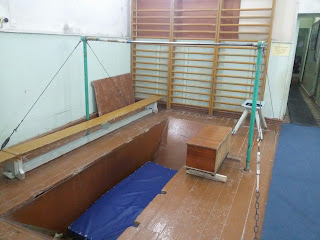 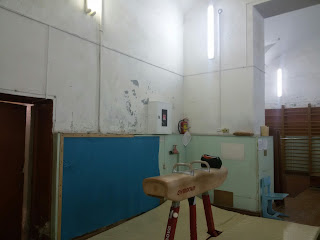 You see, gymnastics in these countries is financed by the government. I saw that some private gyms started to open in big cities, but there are sill only a few. People just either don't have the money to open a gym. Even star gymnasts don't earn a lot if they stay in Russia, it's not like the kind of money Simone Biles gets, there are just no huge advertisement contracts like this. So, gymnasts don't have money to open their own gyms and local businesses are not that interested in supporting private gyms, because they don't know whether it's going to be a profitable investment.
So, while Russia has a state-of-art gym at the Round Lake and some good gyms in Moscow and St Petersburg, local gyms in smaller towns just aren't good enough. That's why, for example, Spiridonova has to train full time at the Round Lake. Komova and Melnikova also said they don't have a good gym at home in Voronezh.
Most FSU countries don't even have one good gym. I think, only Azerbaijan has invested heavily into a gym.
Posted by Luba at 7:51 AM